Wow, where has the time gone? Time for my Weekly Favorite and this weeks Pretty Pintastic Party. This weeks favorite is one I think the entire family will enjoy and it's perfect for National Apple Month. Baked Apple Chips from Scattered Thoughts of A Crafty Mom. 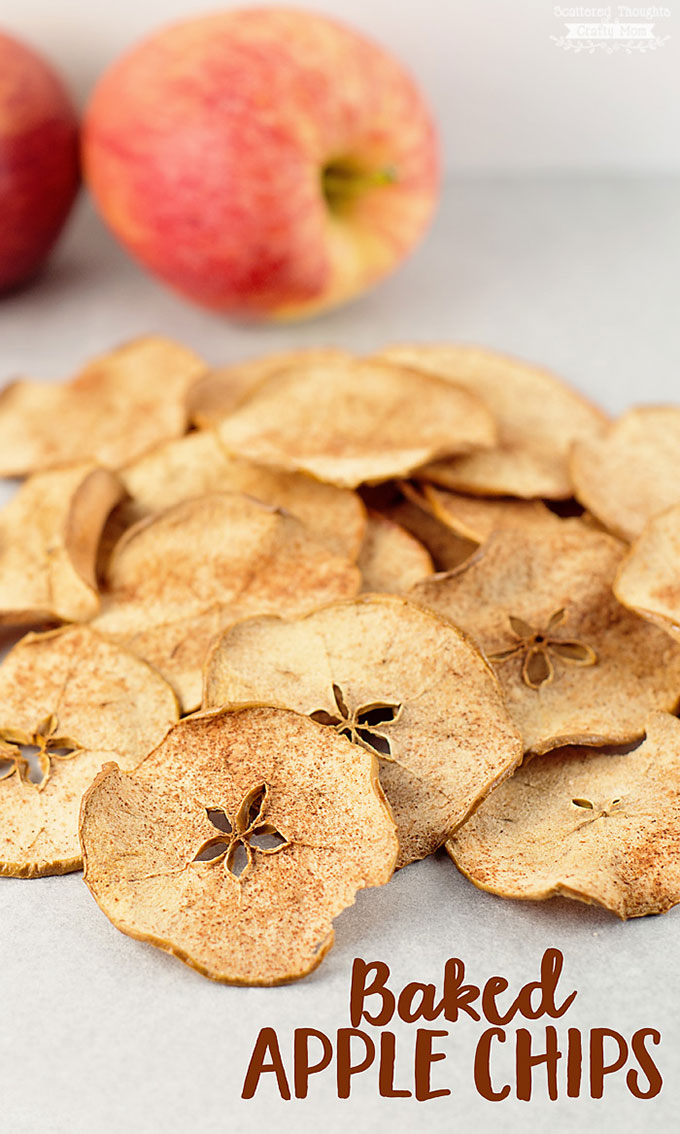 We are so glad you are joining us this week!

Farmhouse Towels by My Life from Home

Baked Apple Chips by Scattered Thoughts of a Crafty Mom