Time for Pretty Pintastic Party #143 and my feature pick for the week.

My pick for the week is this beautiful Red Berry Pomegranate Punch, it's a perfect cocktail for Valentine's Day. You can find the recipe over at Lipgloss and Crayons, enjoy! 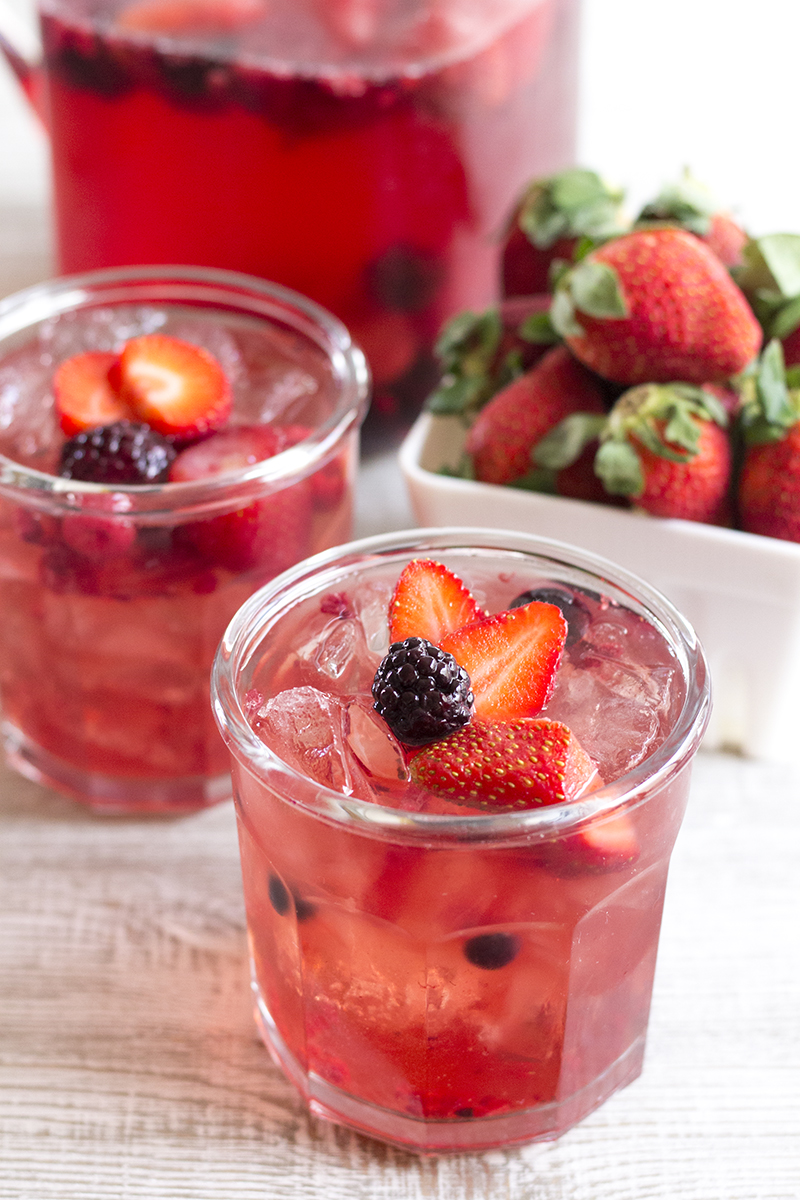 We are honored to have featured more than 400 different blogs. You could be our next blog to feature. DIY Old TV Console to Kid Closet or Dress-Up Armoire by Find It, Fix It or Build It

8 Simple Valentines Crafts for Kids by Crafting A Family