Time for my favorite pick from last week a Pumpkin Beauty Scrub & our Pretty Pintastic Party #129.

I bet you thought pumpkin was only for making pie. I have to admit that this Vanilla Pumpkin Sugar Scrub from Simply Stacie looks so good you may find yourself eating it. But try to resist and use this delicious DIY Pumpkin Beauty Scrub to exfoliate your skin. Package a few and give as gifts!  Click photo below for the recipe. 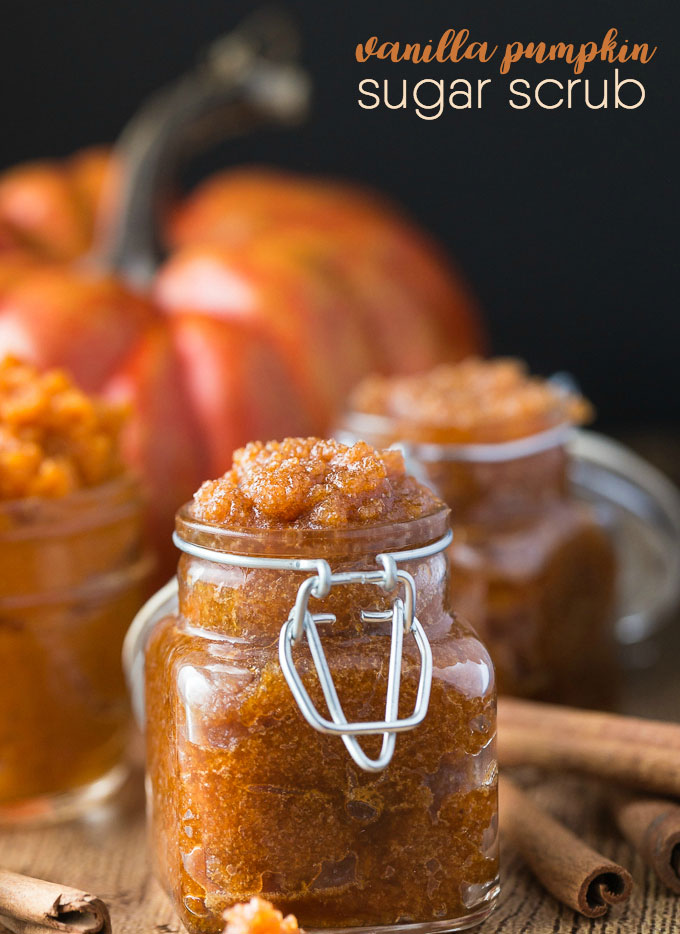 My What a Handsome Dresser That Is! from Wife in Progress

« Kale & Farro Stuffed Peppers
How To Optimize Your Images For Pinterest »