Welcome to Pretty Pintastic Party #194 & the Weekly Features. Get busy creating some beautiful crafts or tasty treats for your sweetheart. Check out the features along with the other links below and have a super weekend! 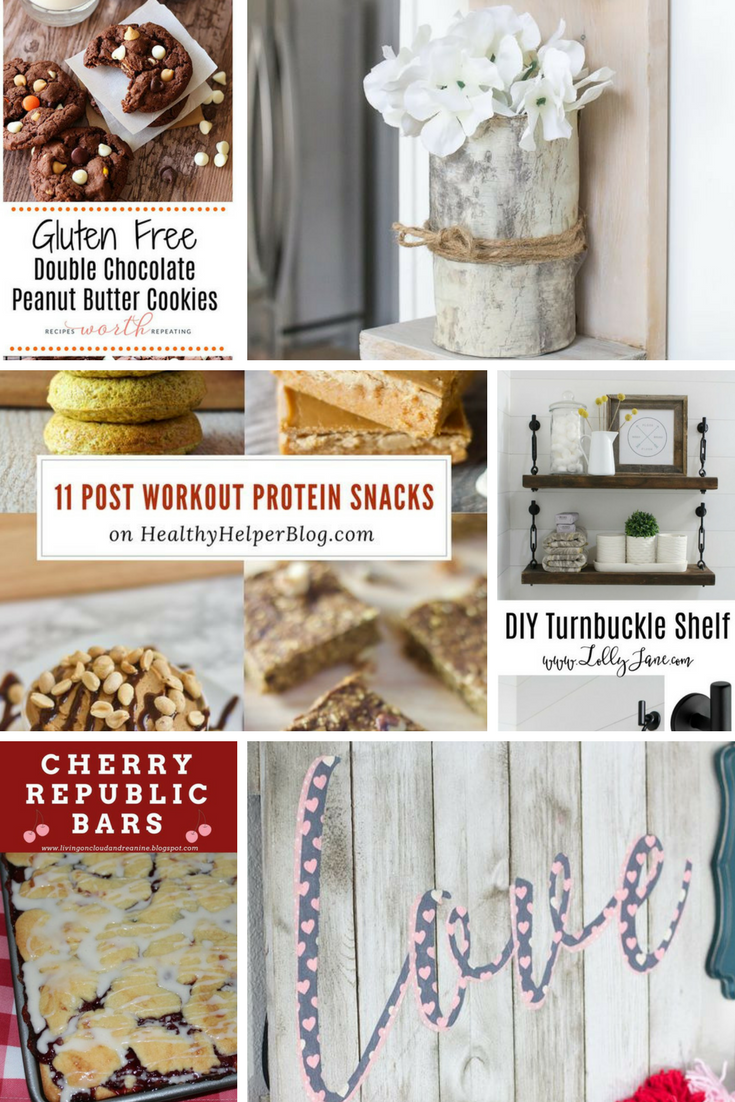