Hello and welcome to Pretty Pintastic Party #185 and the weekly features. Put on your apron and DIY gloves, and get ready to have some fun. 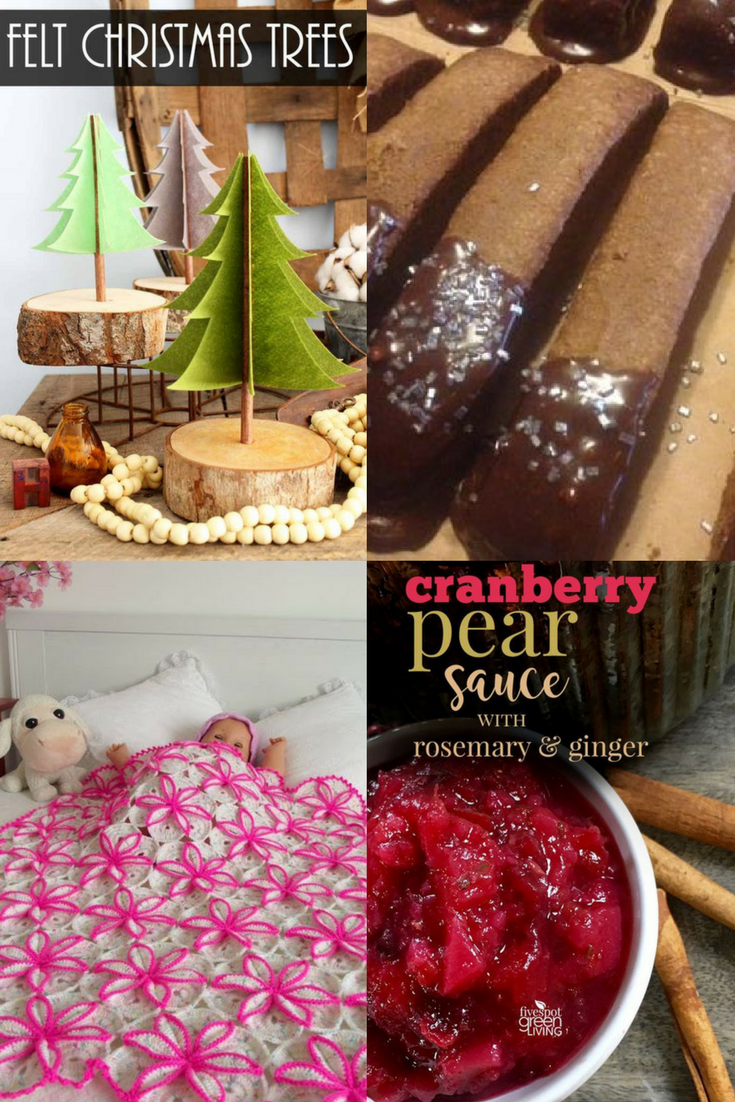