Welcome to this week's Pretty Pintasitc Party and the weekly features. The holiday season is in full swing and these features can help you celebrate in style. 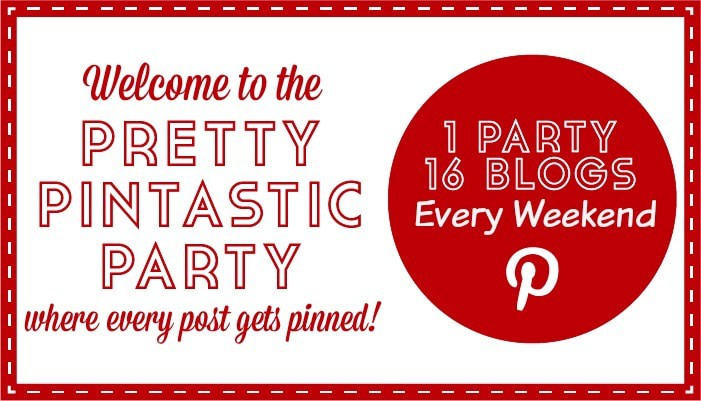 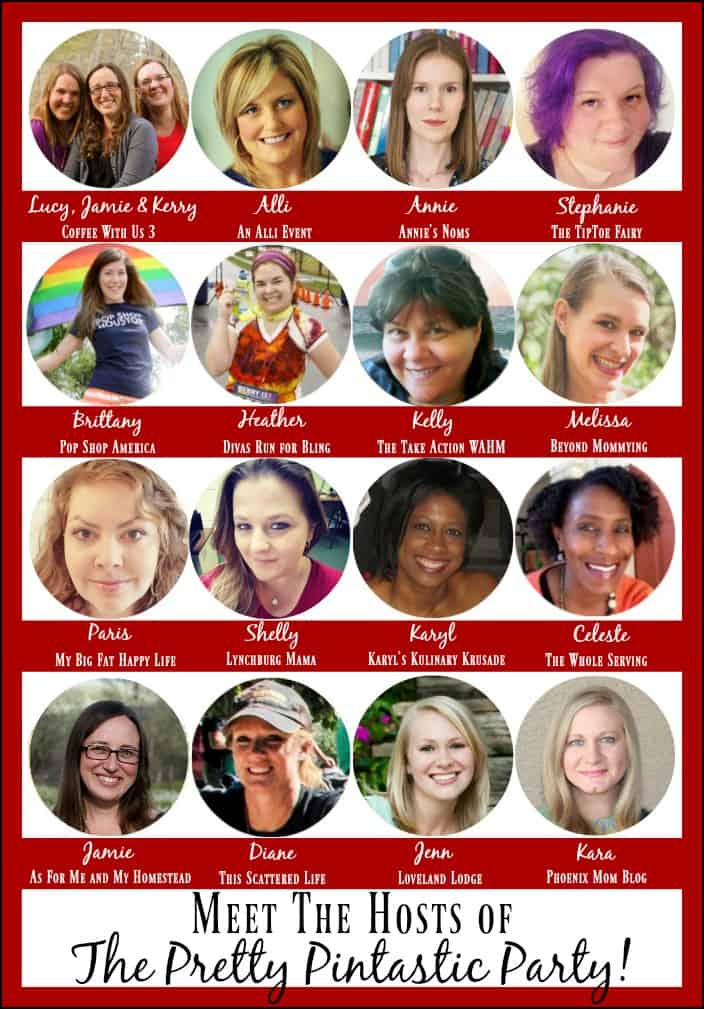 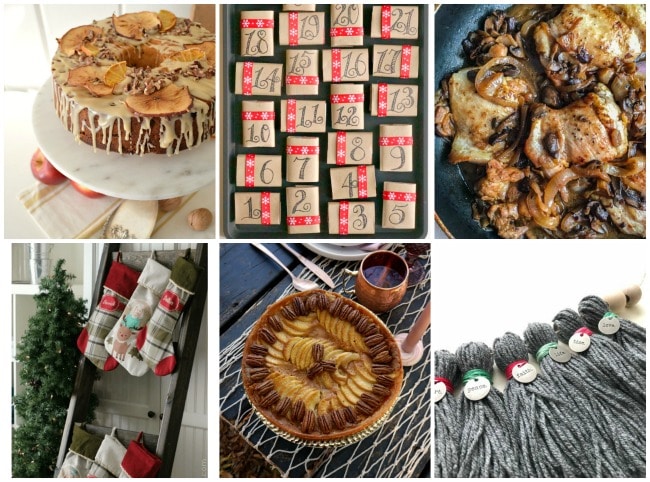 Skillet Chicken with Balsamic Onions from My Life Cookbook