Welcome to Pretty Pintastic Party#183 & the Weekly Features, all of which can help you get ready for the big Thanksgiving holiday. Check them out! 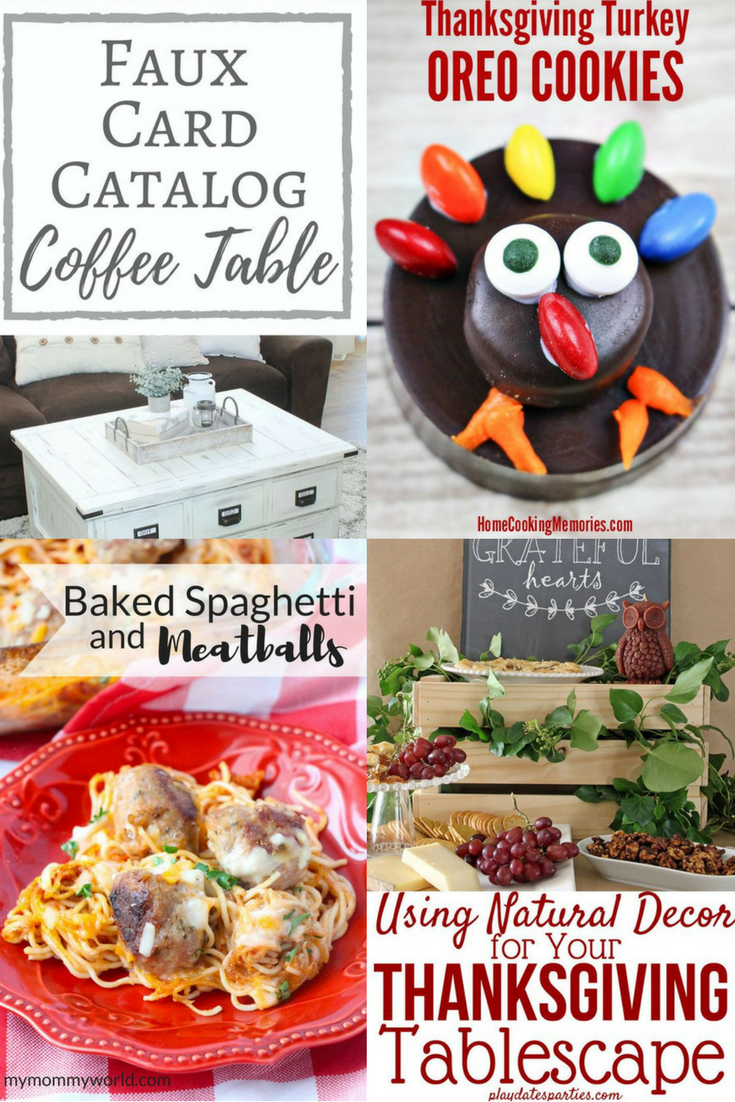