Welcome to Pretty Pintastic Party #182 & Weekly Features that can help you get ready for the holidays. 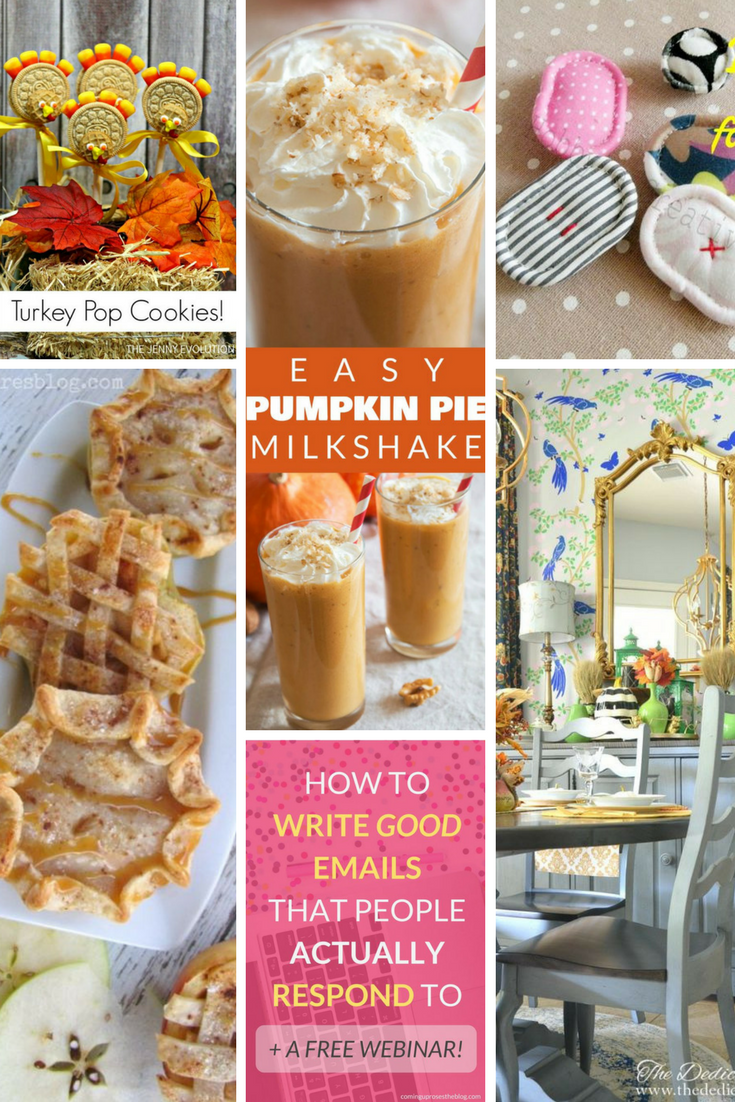