Welcome to Pretty Pintastic Party #178 & Weekly Features for the week. Some awesome crafts and recipes to help you celebrate Fall. 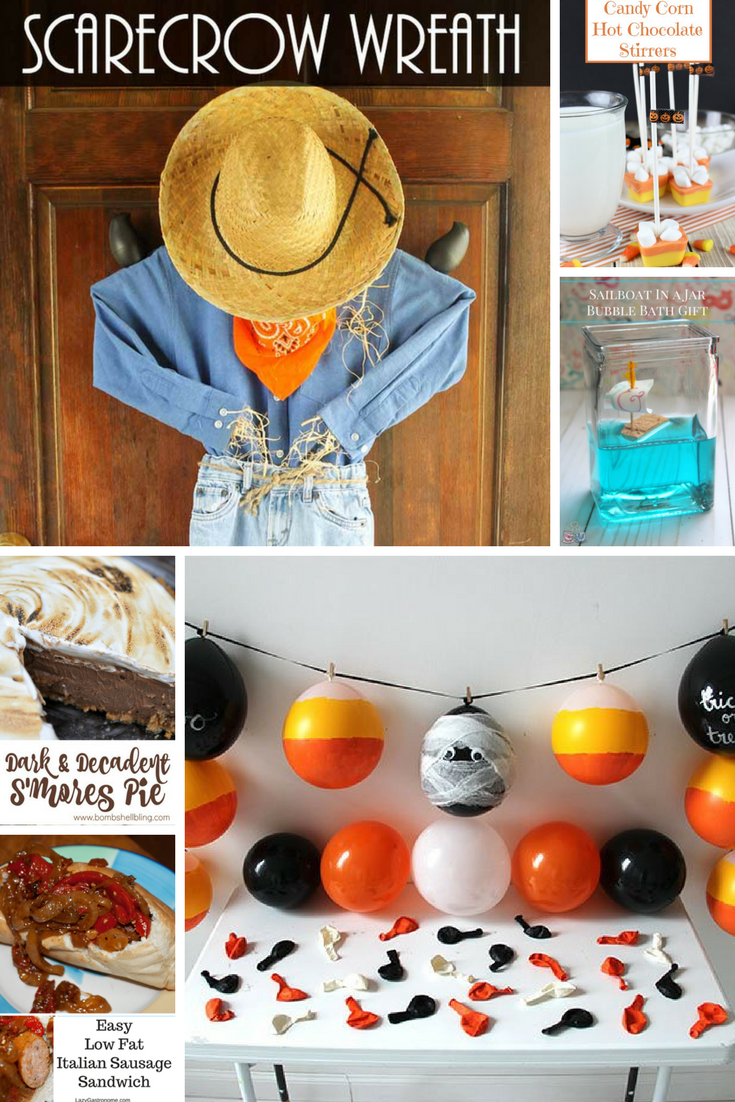 Sailboat in a Jar Craft from You Brew My Tea