Welcome to Pretty Pintastic Party #177 & Weekly Features for the week. Some fun things for the little ones and the furry ones in your family. 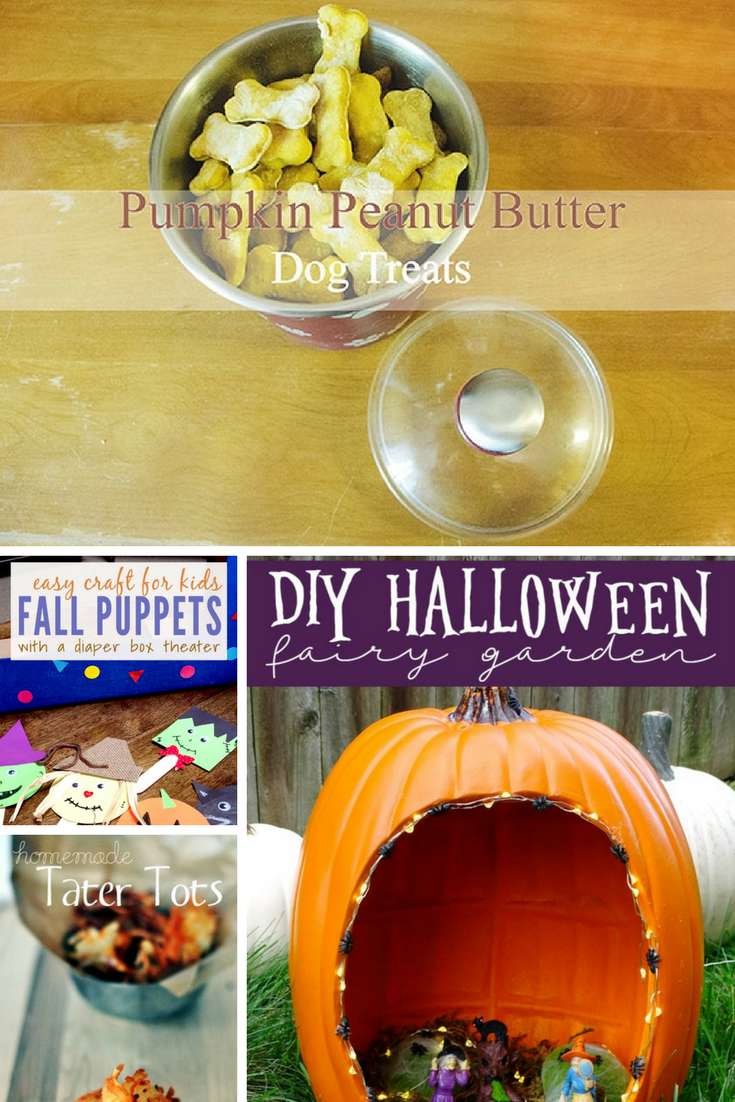