Welcome to Pretty Pintastic Party #174 & the weekly features for this weeks party, perfect projects for ending summer and starting fall. 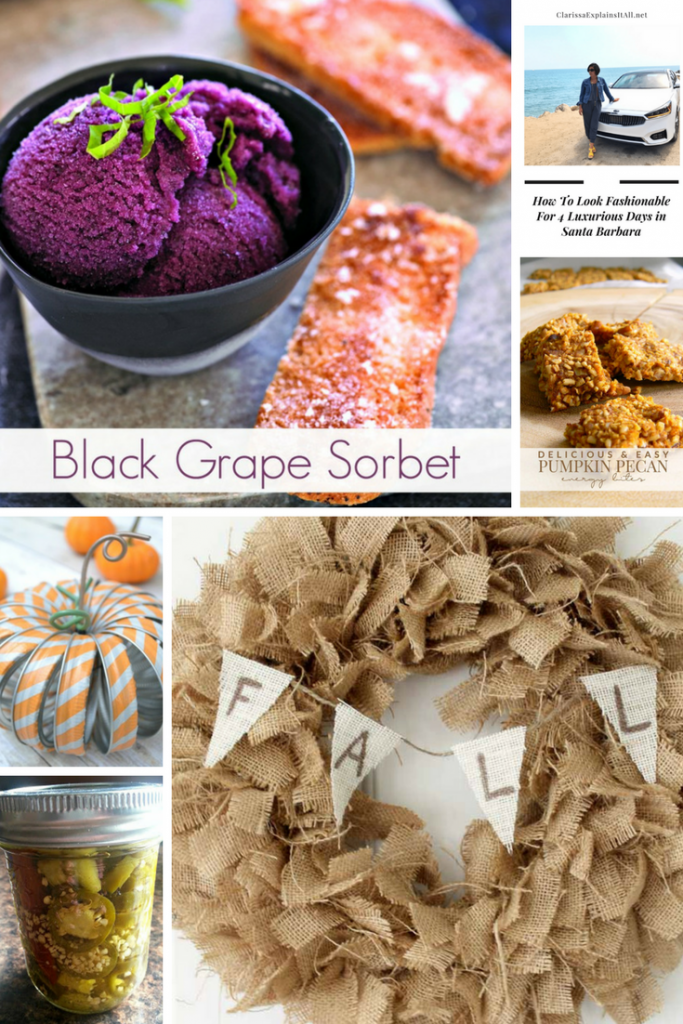 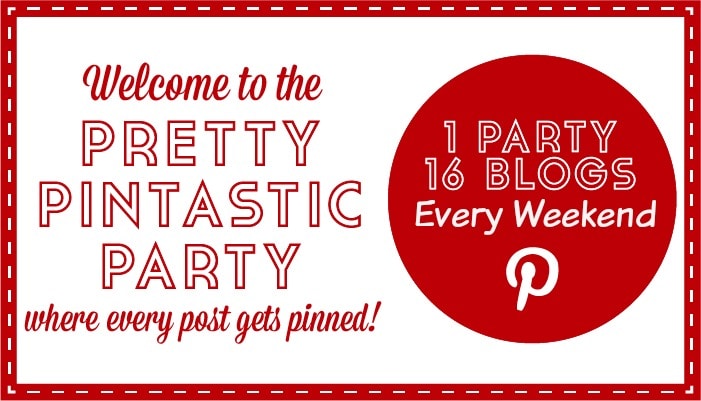 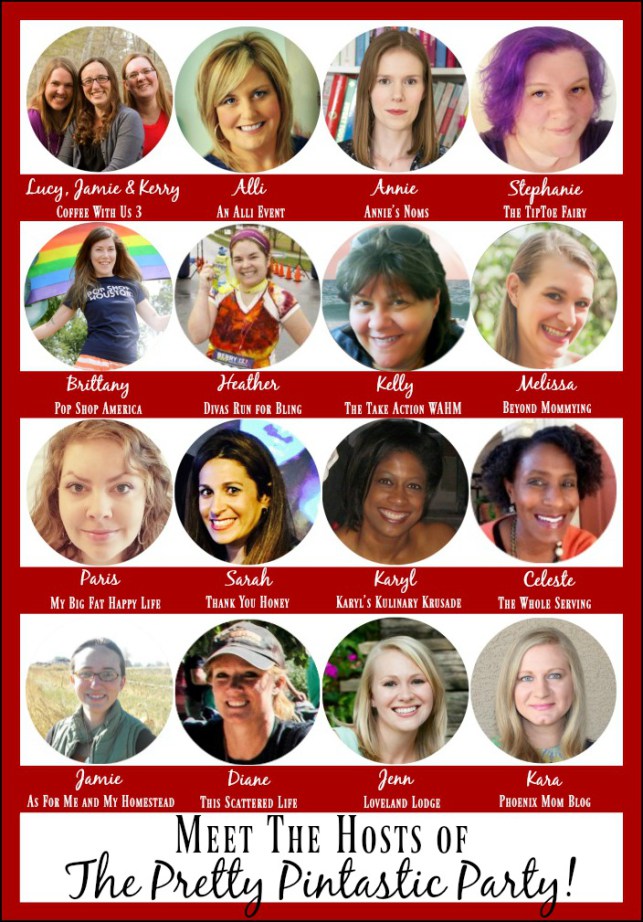