It's Friday and time for Pretty Pintastic Party #170. My favorite this week is a Tasty Roasted Tomato Gazpacho Shooter recipe you can find at Take Two Tapas. Looks refreshing and delicious! Check it out along with the other features below. 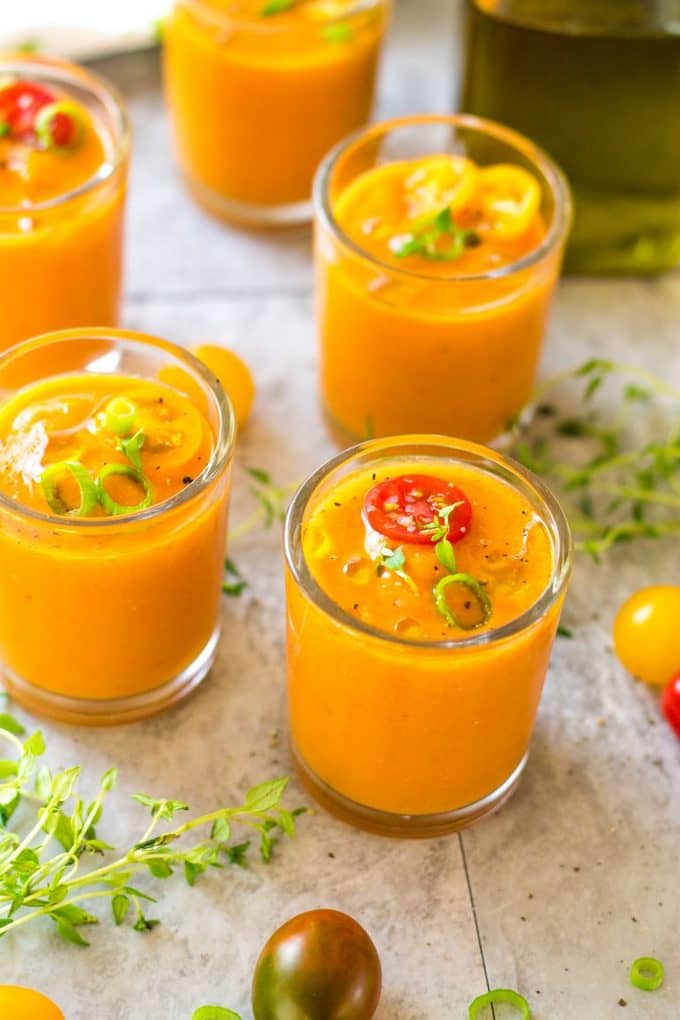 We are looking for a blogger to join our awesome team of Pretty Pintastic Hosts. If this sounds like something you'd like to do, more information and an application is available HERE!

It's a Pretty Pintastic Party, where every post is pinned & features are pinned by everyone!