Happy Friday and welcome to Pretty Pintastic Party #169!  My favorite this week is a beautiful DIY Painted Concrete Patio Tutorial from Jolly Jane, check it out below along with the rest of this week's features. 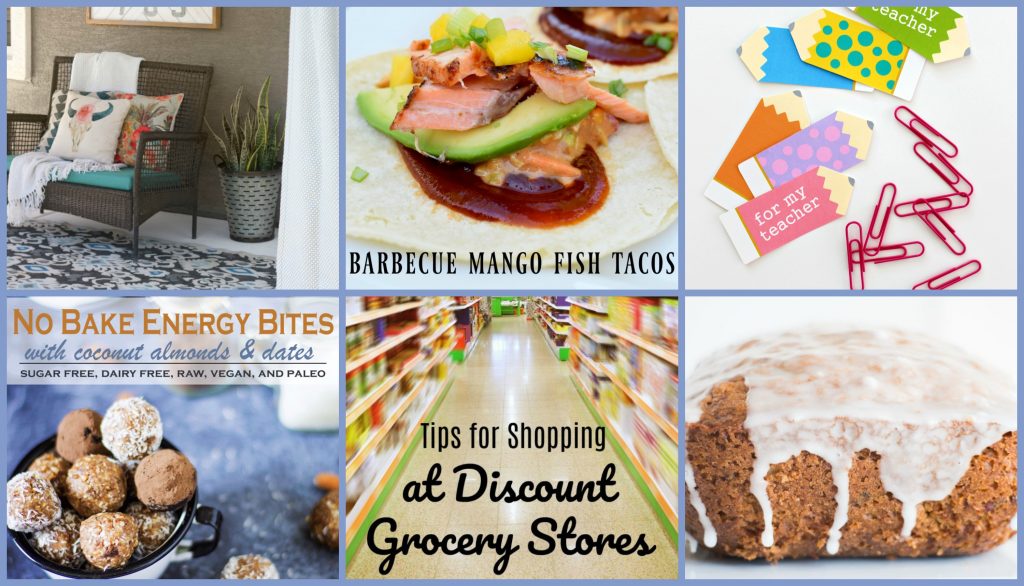