Welcome to Pretty Pintastic Party #168 & 10 Minute Brussels Sprout Quinoa Rice, my favorite pick from our party last week. This is a perfect recipe for those days when you need to get something on the table fast and still keep it healthy.  Check it out over at Brooklyn Farmgirl, and don't forget to check out the rest of the features below. 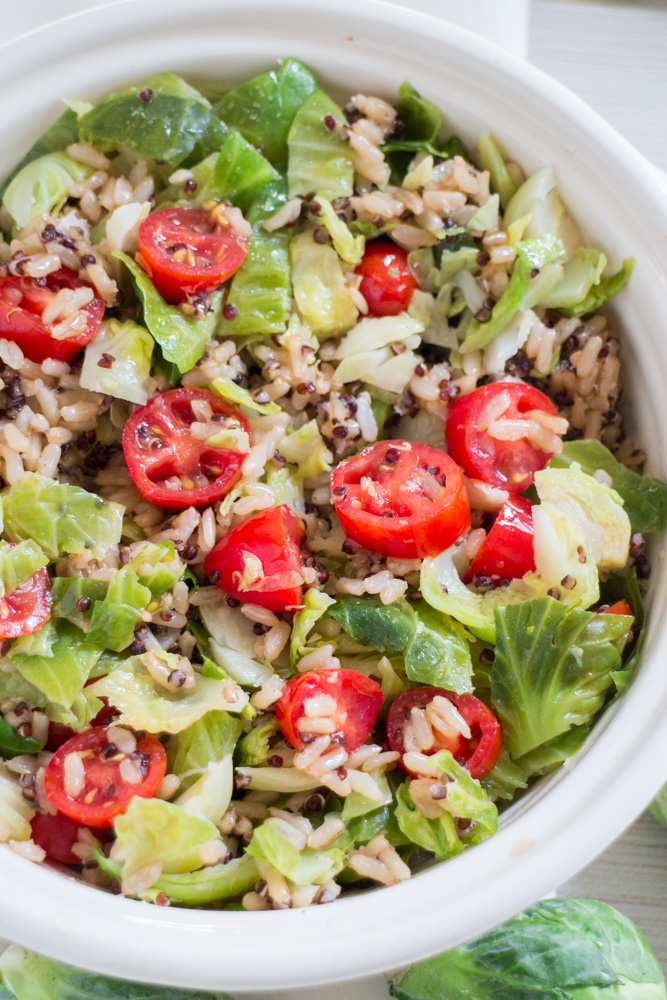 Pineapple Printable from Busy Being Jennifer