Welcome to Pretty Pintastic Party #167 & an awesome list of Sugar Alternatives, my favorite from last week. You can find the list at Cold Texan Wellness. Also, check out the other features below. 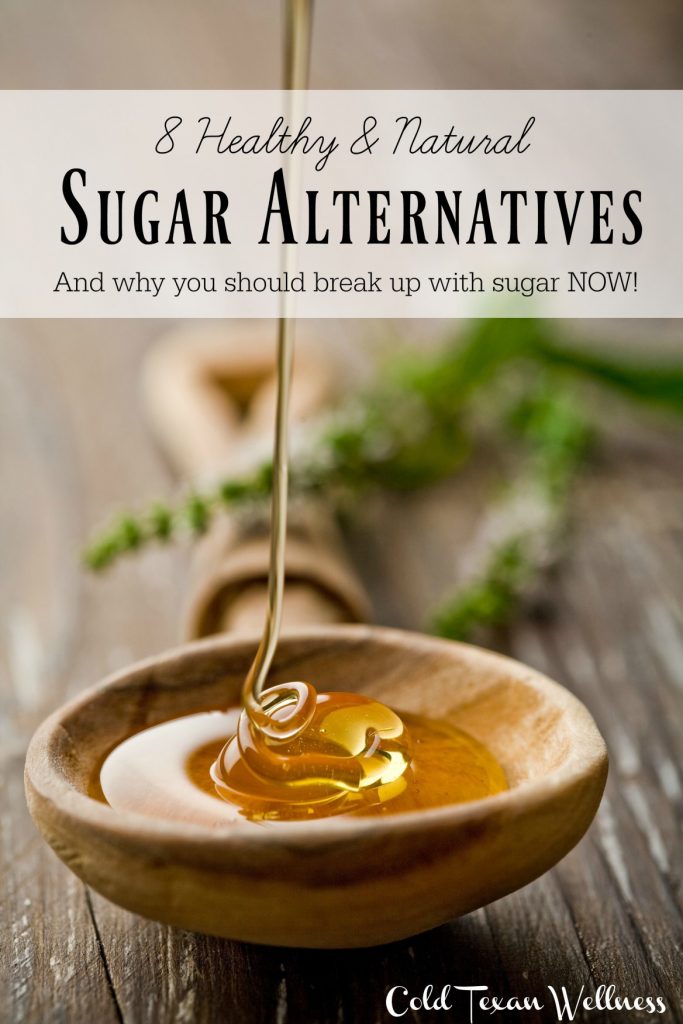 Ruler Wreath from Me and My Inklings

Watermelon Mojitos from Crafting a Family