Another Friday and another Pretty Pintastic Party!
Welcome to Pretty Pintastic Party #166 and my favorite pick from last week's party, this delectable Chocolate Zucchini Cake.  You can get the recipe over at Dizzy Busy and Hungry, click over and check it out, and don't forget to check out the other features below. 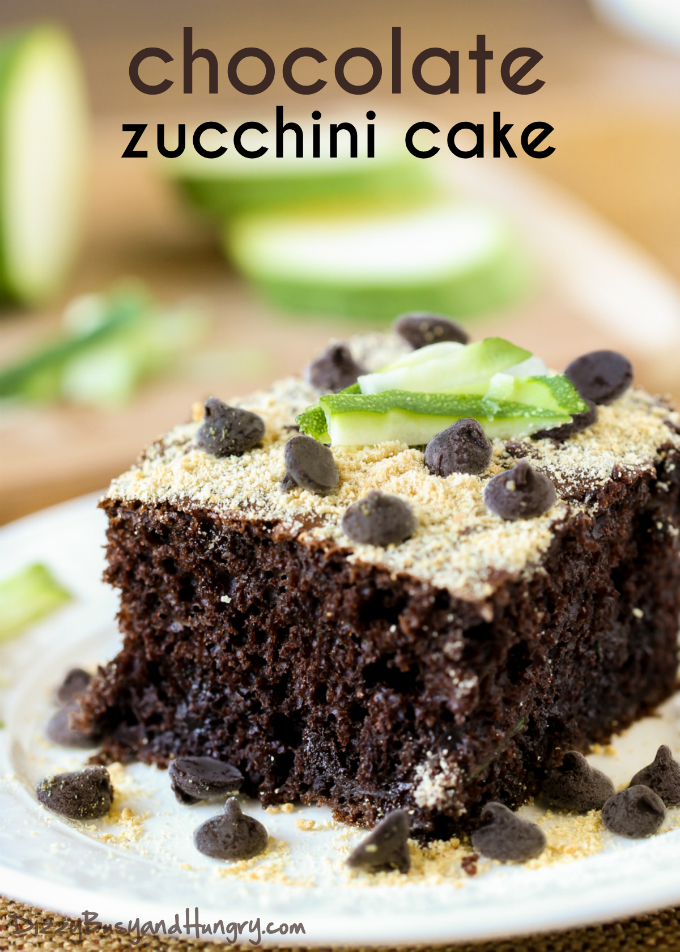 Sunroom Updates from Wonderfully Made by Leslie