Welcome to Pretty Pintastic Party #165 & my favorite from last week, a Patriotic Fruit Popsicle recipe. You can get the recipe over at Sandy A La Mode, it's an easy, healthier way to enjoy frozen treats. 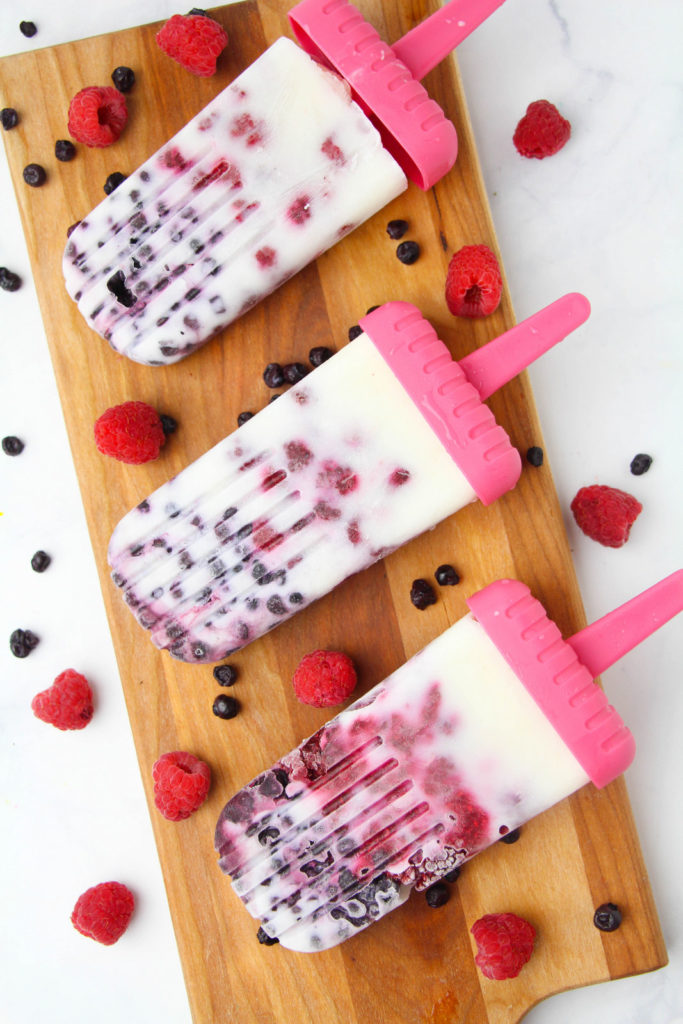