Bake it this weekend and make your family and yourself happy. Join the party and don’t forget to check out the other features below. 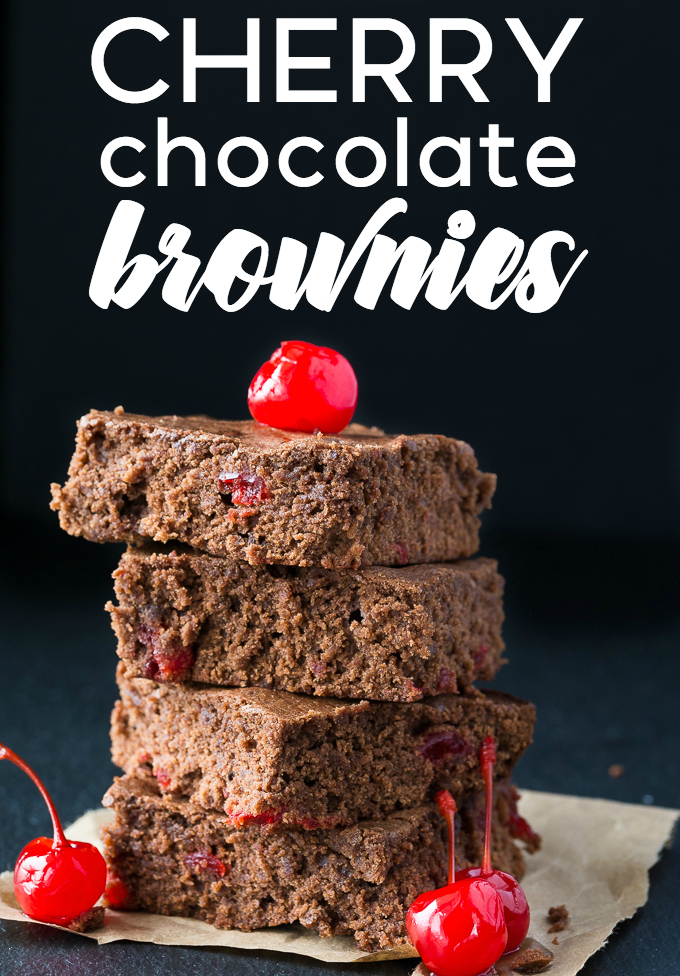