Welcome to Pretty Pintastic Party #161 and my favorite pick from last week's party, Olive Oil Mashed Potatoes with Kale and Herbs, from Simply Stacie. Why not add this version of potato salad to your summer repertoire. 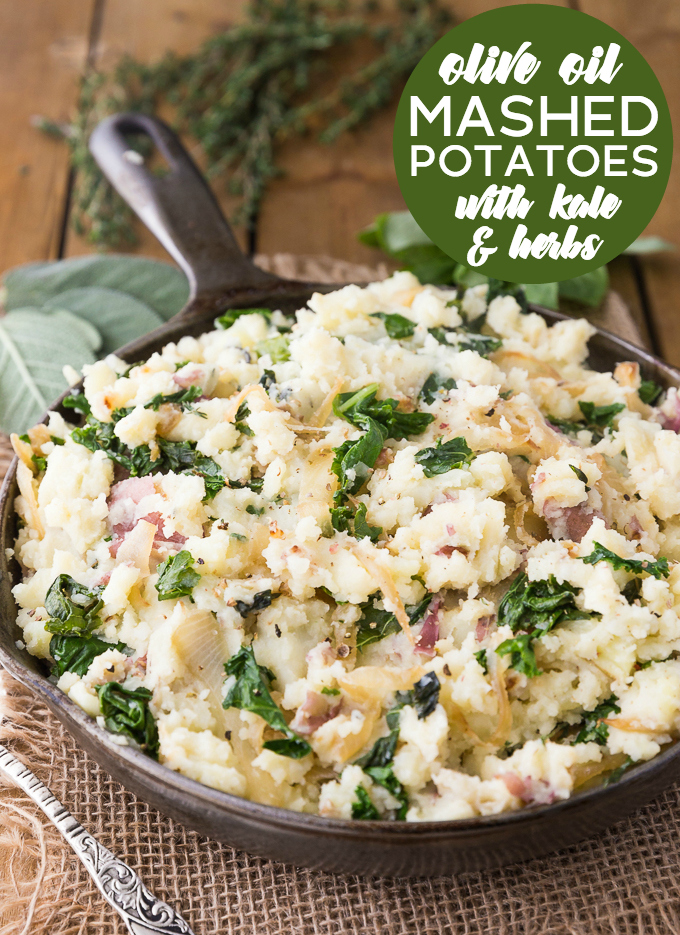