Welcome to Pretty Pintastic Party #159 and this weeks favorite, a Gluten-Free Treat from Rebecca a healthy, gluten-free and allergy-friendly food blogger over at Strength & Sunshine. Don't forget to check out the rest of the features below as well. 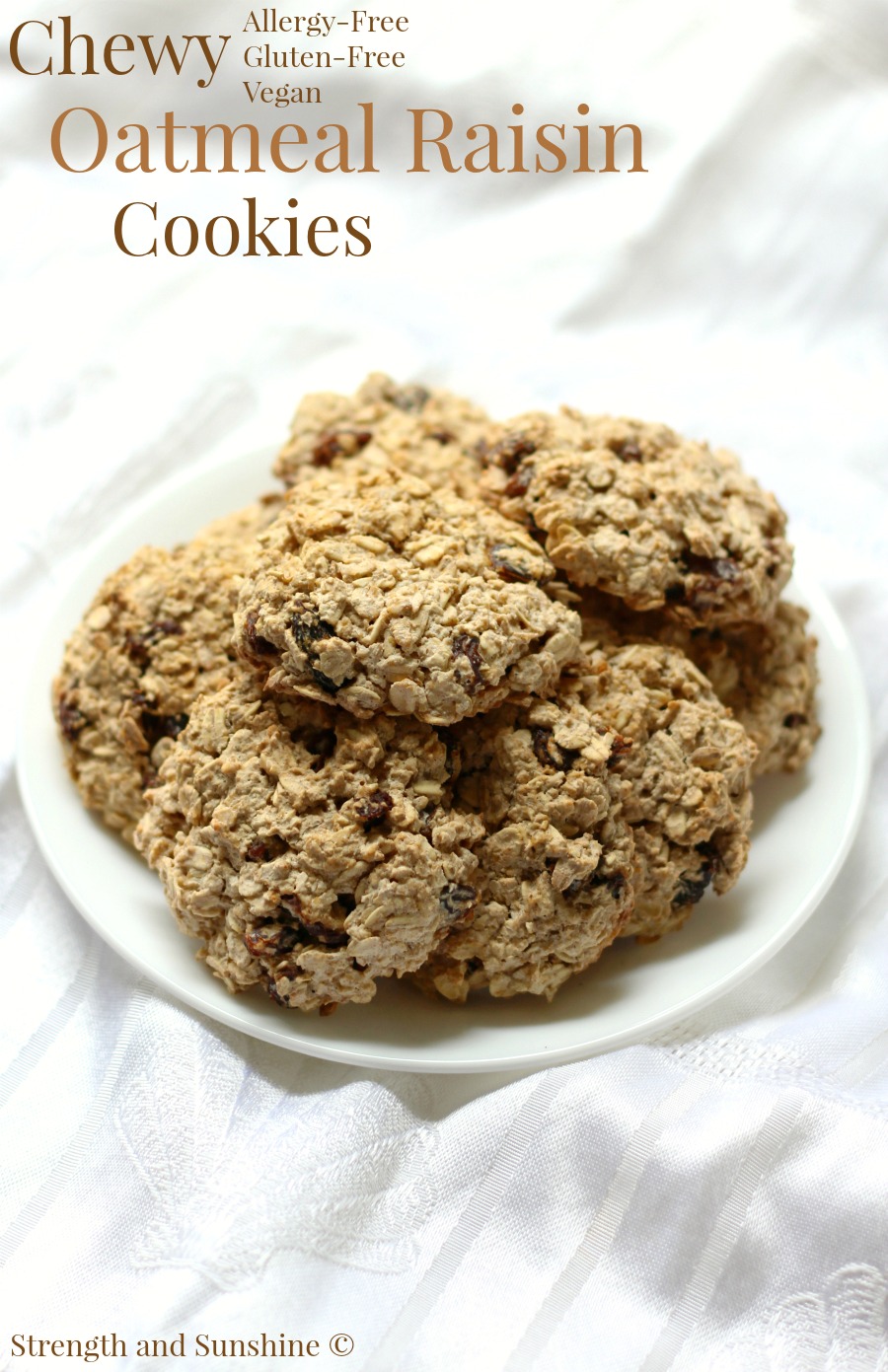