Welcome to Pretty Pintastic Party #146 and a DIY Monogram with Scrap Wood, my favorite pick from last week. This DIY project is a beautiful way to make good use of scrap wood. Get the instructions on how to make a wood monogram from Kristi at Making It in the Mountains. 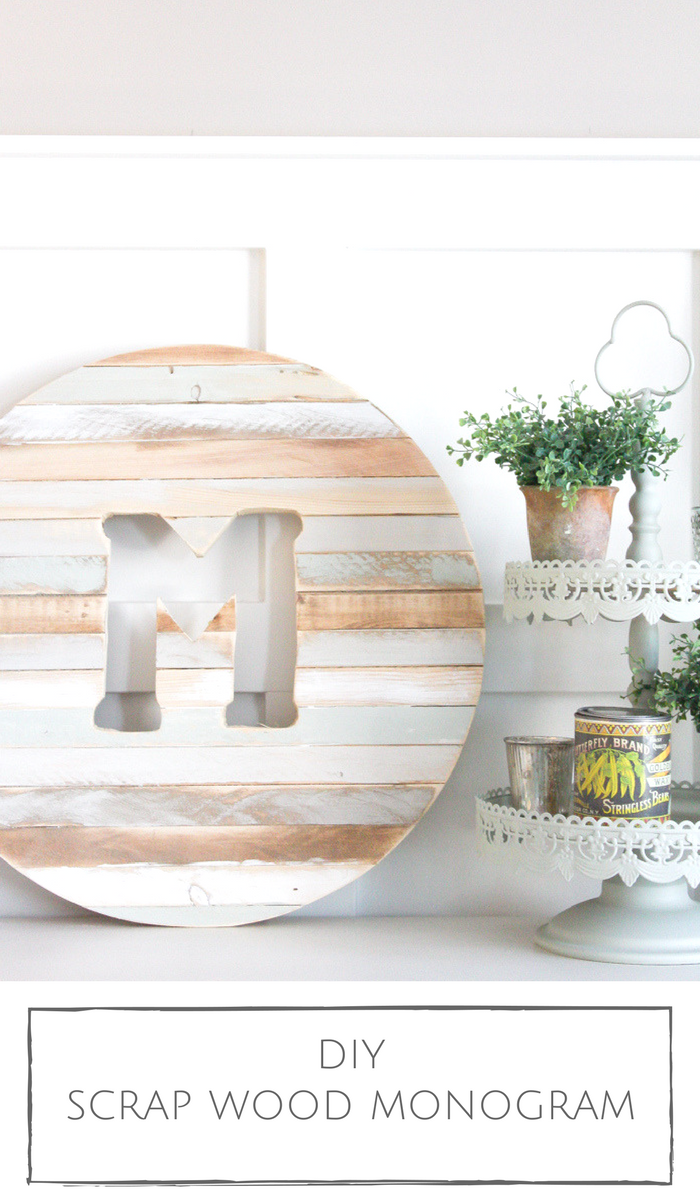