Welcome to Pretty Pintastic Party #154 & a Delicious Chocolate Cookie Recipe from Amy over at My Name Is Snickerdoole.com, her cookie recipe is featured by Kelli and Kristi over at Lolly Jane. If you love chocolate, you will love these Triple Chocolate Chunk Cookies. Don’t they look yummy. For all of the vegetarians who don’t use butter, I made these recently and switched out the butter for Earth Balance vegan buttery sticks, and it worked deliciously. 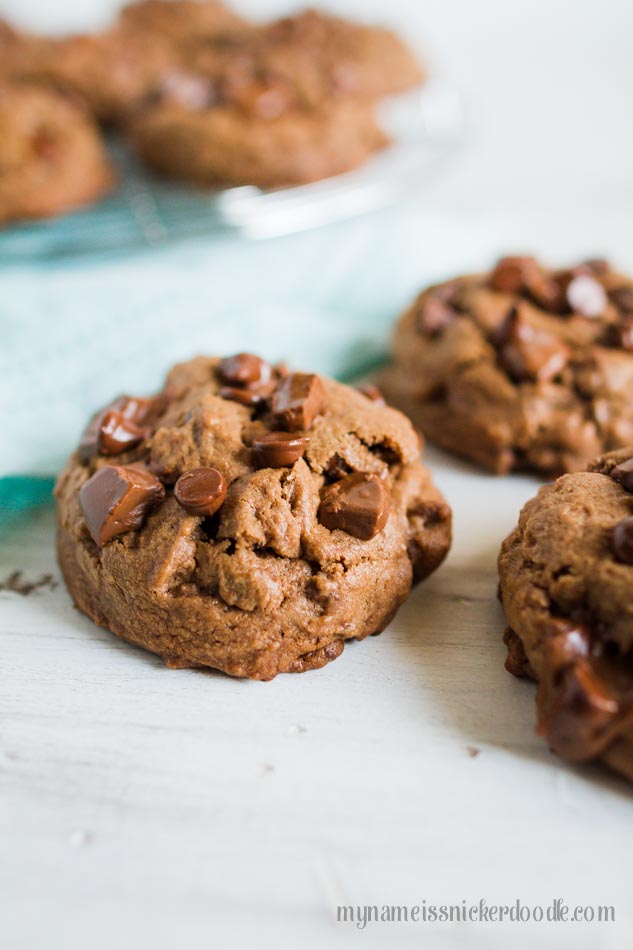 We use cookies to ensure that we give you the best experience on our website. If you continue to use this site we will assume that you are happy with it.OkNoPrivacy policy