Welcome to Pretty Pintastic Party #153, this week my favorite pick is this awesome recipe from Jennifer over at Take Two Tapas. These Mexican Street Corn Wonton Salad Cups look like a delicious and easy way to enjoy corn, a great recipe for Cinco de Mayo. 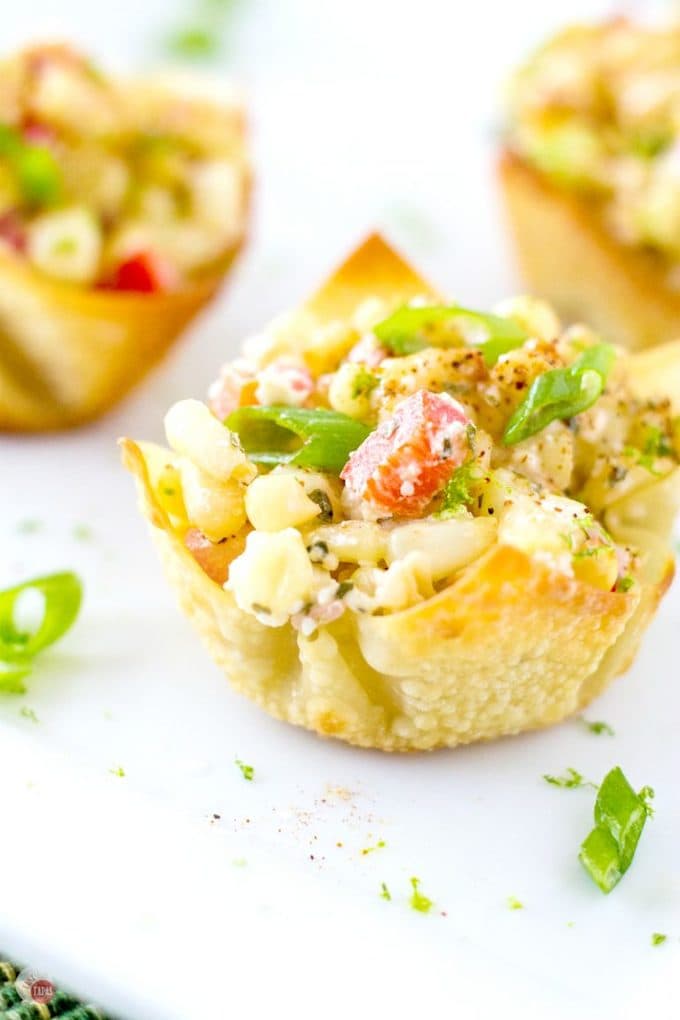 Hello and Welcome to The Whole Serving! I'm so glad you stopped by. I'm a no flesh eating vegetarian... Learn More