Welcome to Pretty Pintastic Party #152 & my favorite pick this week, Broccoli Frittata. Looking an easy, delicious, low carb recipe, this one's a winner. Paired with a salad it's perfect for breakfast, lunch or dinner. This recipe can be found over at Simply Stacie. 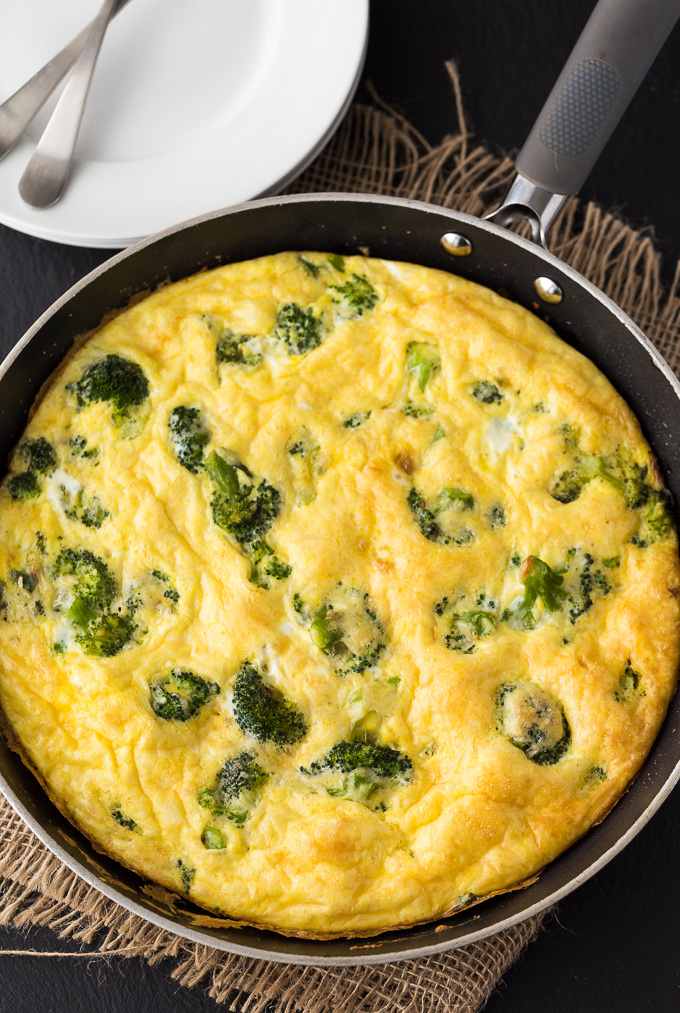