Welcome to Pretty Pintastic Party #149 and a must-try Blueberry Muffin Donut recipe from Delightful E Made. These blueberry treats are perfect for a lazy weekend mornings, partnered with a hot cup of coffee while enjoying the cool crisp Spring air. Get the full recipe at Delightful E Made and check out the other features below. 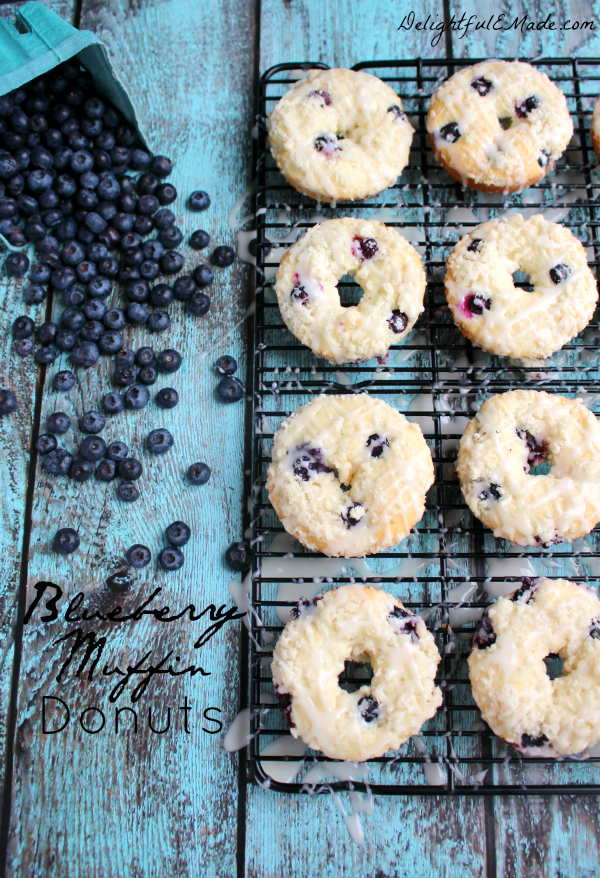