It's time for Pretty Pintastic Party #148 and a Fantastic Fitness Blast.  I've been doing a lot of running lately and on days when I'm not running I'm doing at home cardio blast workouts. My favorite pick this week is this post from Kaila over at Healthy Helper Blog. Kaila shares two awesome workouts that can easily be done at home, that's a good thing if you're in a place where it's too cold to get out. 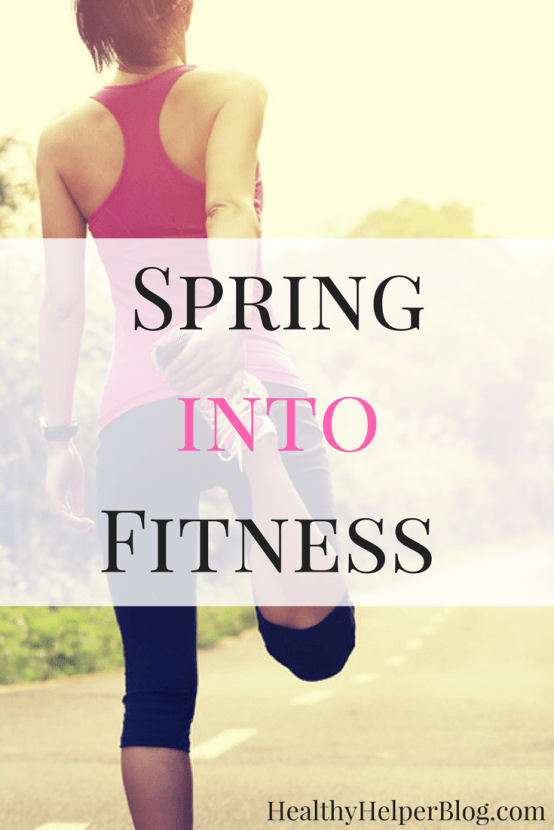