It's time for Pretty Pintastic Party #147 and a Scrumptious Appetizer Recipe!

This week my favorite pick is this delicious Roasted Grape Tomato and Basil Crostini, and you can find it over at Simply Stacie. With Spring on the horizon, this is a great recipe for entertaining family and friends. 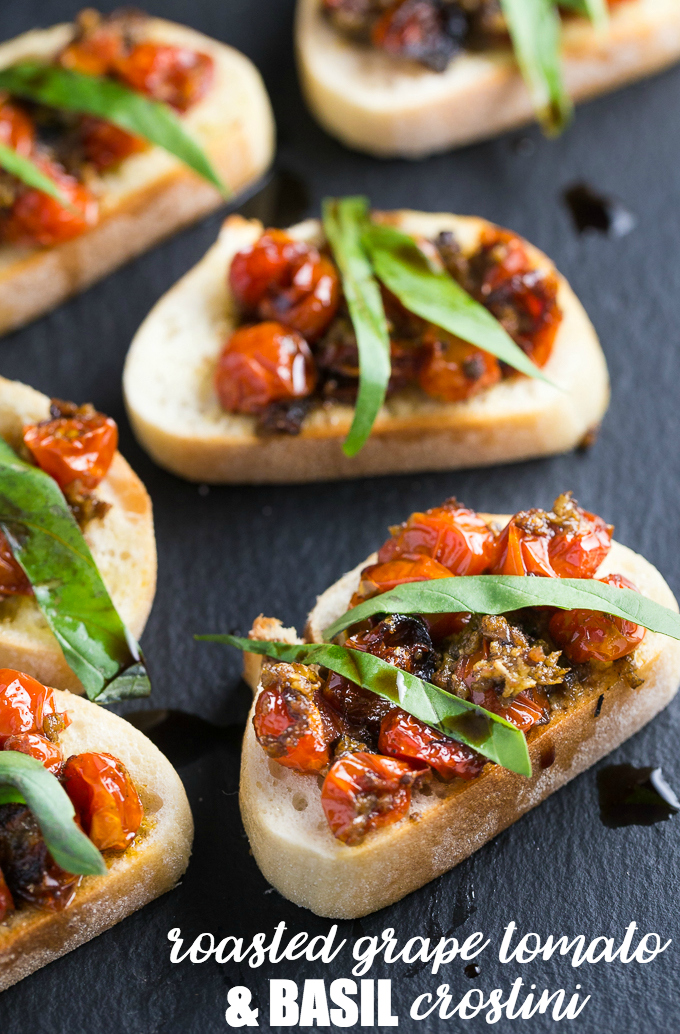