It's Friday and time for Pretty Pintastic Party #144 with 2 features this week.

A DIY Lemon Shea Butter Soap from Simply Stacie and a tasty recipe, Buffalo Blue Cheese Potato Bites from Dizzy Busy and Hungry. Check them out with the rest of this weeks features below. 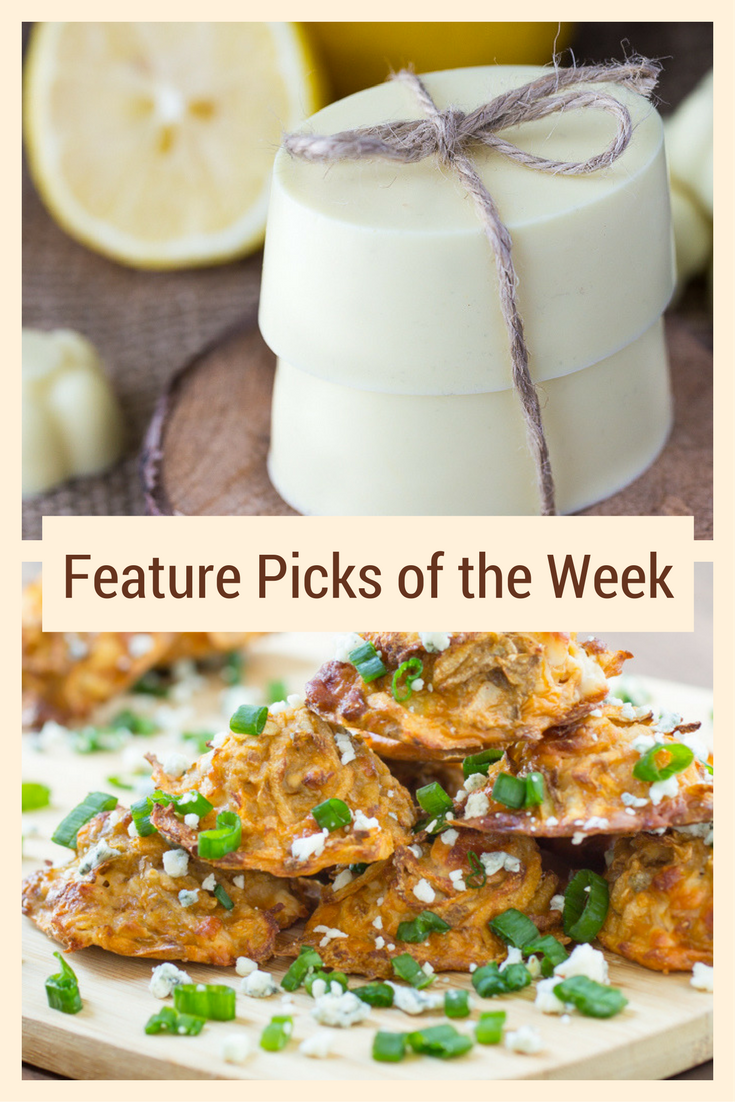 We are honored to have featured more than 400 different blogs. You could be our next blog to feature.

How to Create a Custom Closet by MetroCozy

10 Healthy Meals in a Bowl by Spoonful of Flavor