Welcome to Pretty Pintastic Party #142 and a Lolly Jane Craft. My feature this week is a craft post from Lolly Jane, these boxes can be used to organize whatever you have beautifully. 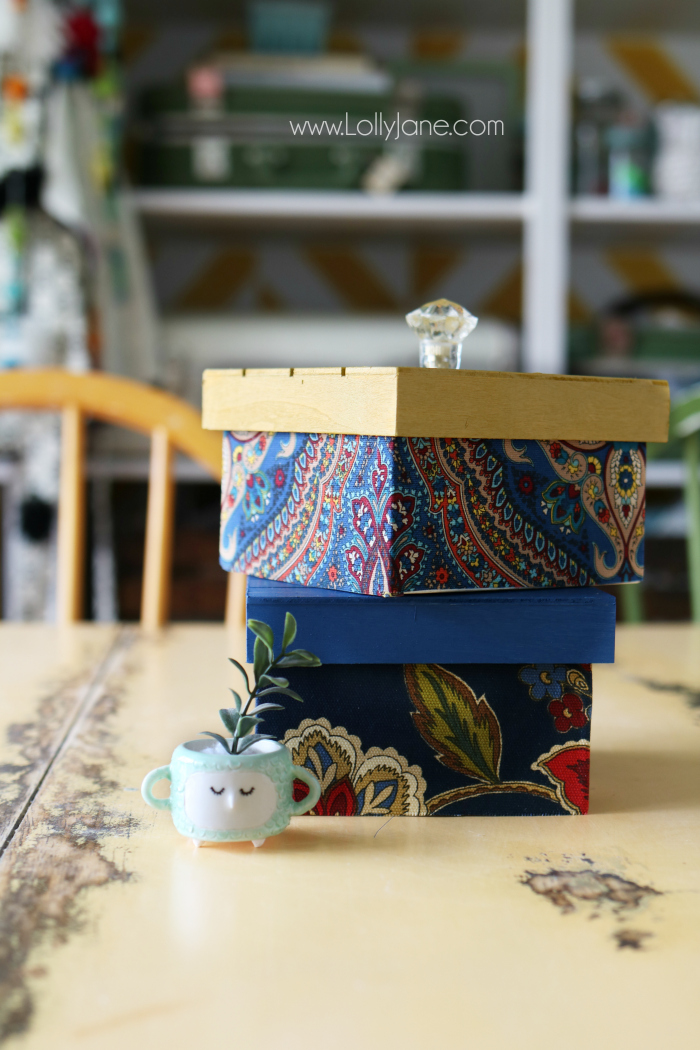 Would you like to host the party too?  We're looking for some new pintastic hosts. Fill out this short questionnaire to be considered!

Craft Paint Storage from My Pinterventures