Welcome to Pretty Pintastic Party #141 and my feature pick form last weeks link party. I love quick and simple delicious meals, my feature pick this week is all that and healthy too. This recipe was created by Julie over at This Gal Cooks. 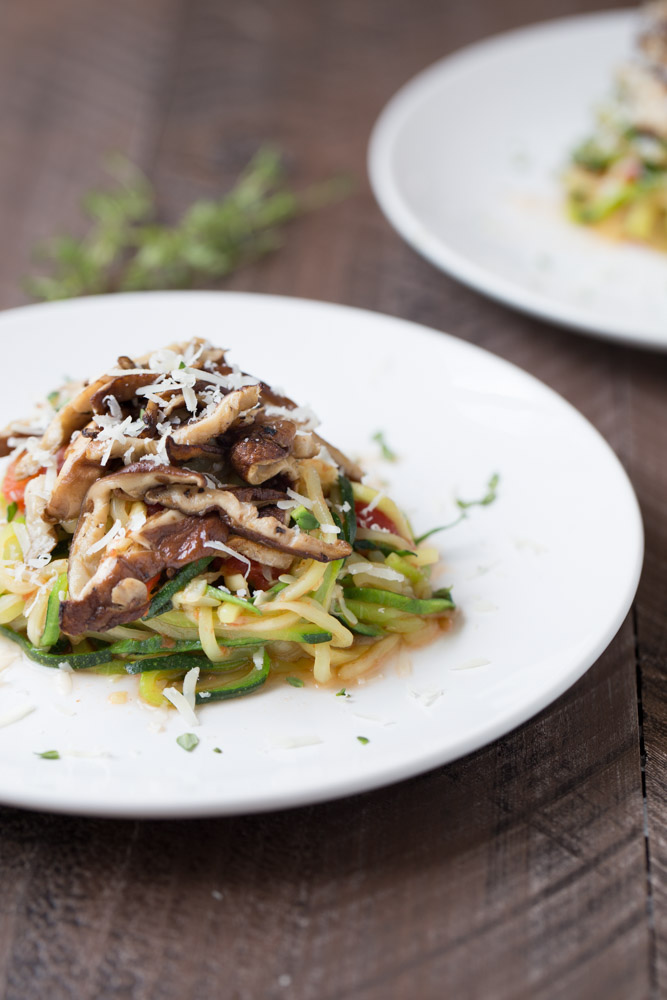 Would you like to host the party too?  We're looking for some new pintastic hosts. Fill out this short questionnaire to be considered!