It's time for our Pretty Pintastic Party #136 and my Pretty Feature for the week. My feature this week is Clean & Scentsible's Kids Christmas Crafts post, which is loaded with lots of awesome crafts to do with your kids. Take some time and create some cute Christmas crafts with your kids and years form now you can look at them and remember the sweet memories. 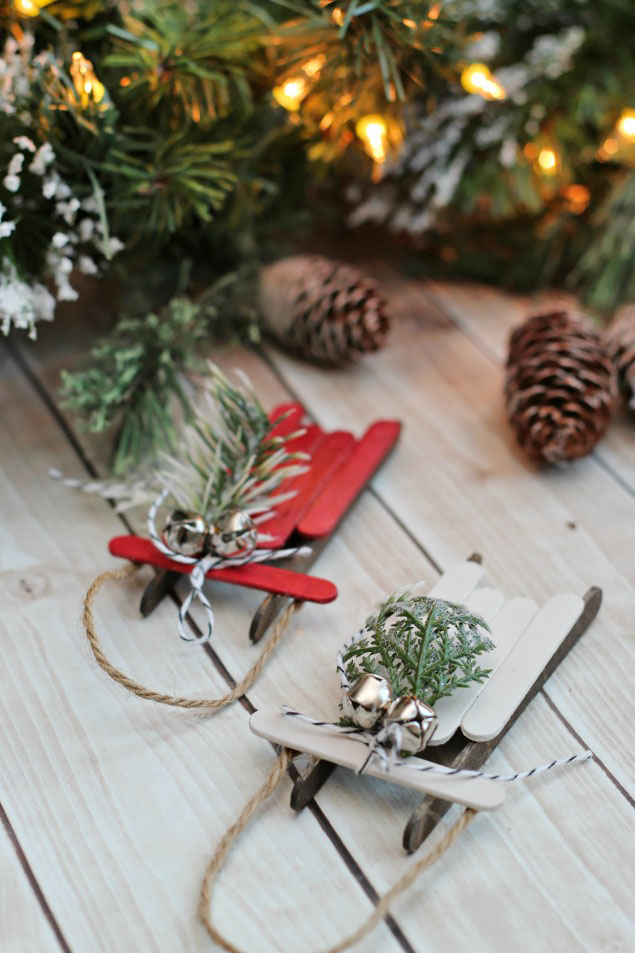 Beauty & the Beast Kiss Label Printable by The Treasured Bookshelf