My feature pick this week is from Pink Peppermint Design a Christmas Party Ideas: Girls Night In, a great idea for getting all your gifts wrapped and having some fun with your girlfriends. 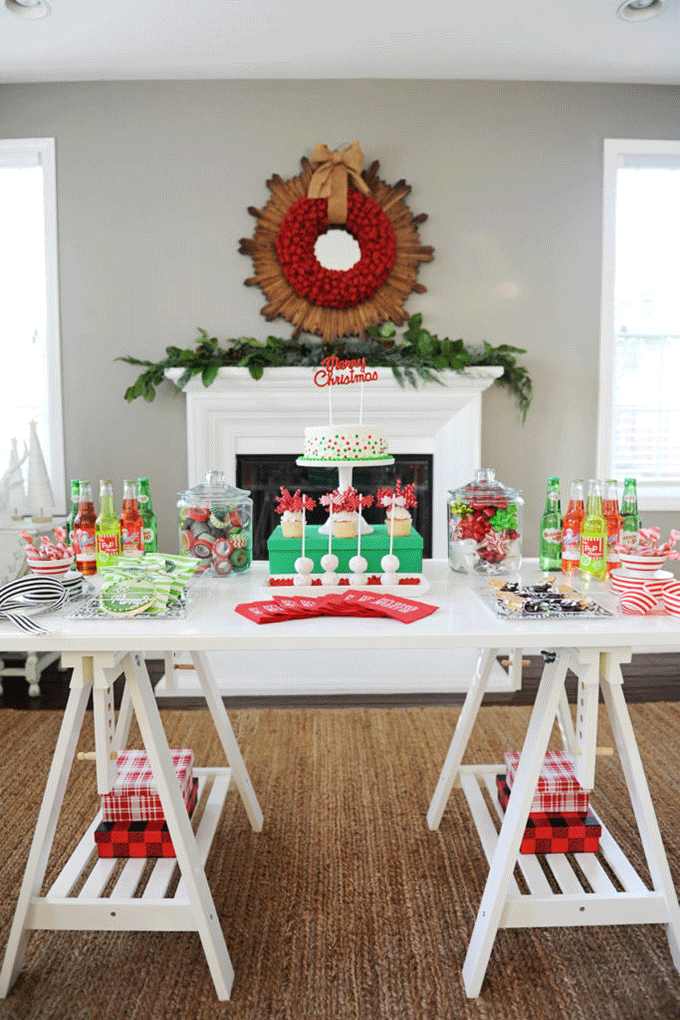