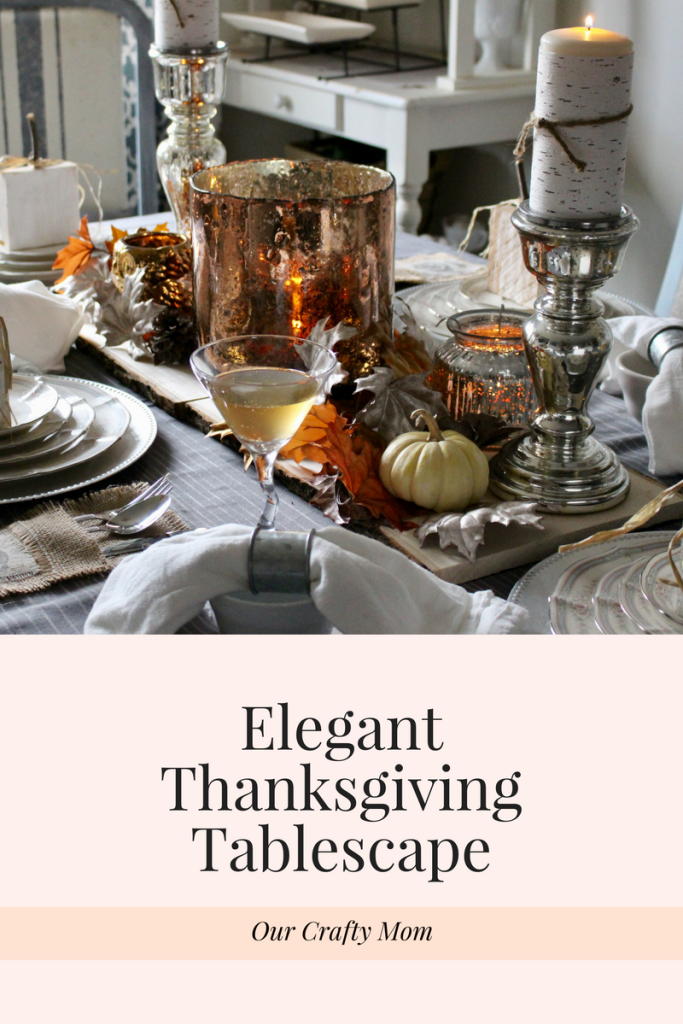 Tips for Stocking Your Guest Bathroom from Drugstore Divas

Bourbon Butterscotch Pie from The Kitchen