Time for Pretty Pintastic Party #131 and my feature for the week are some Pretty Place Cards form The Organized Dream. So come link and join the fun! 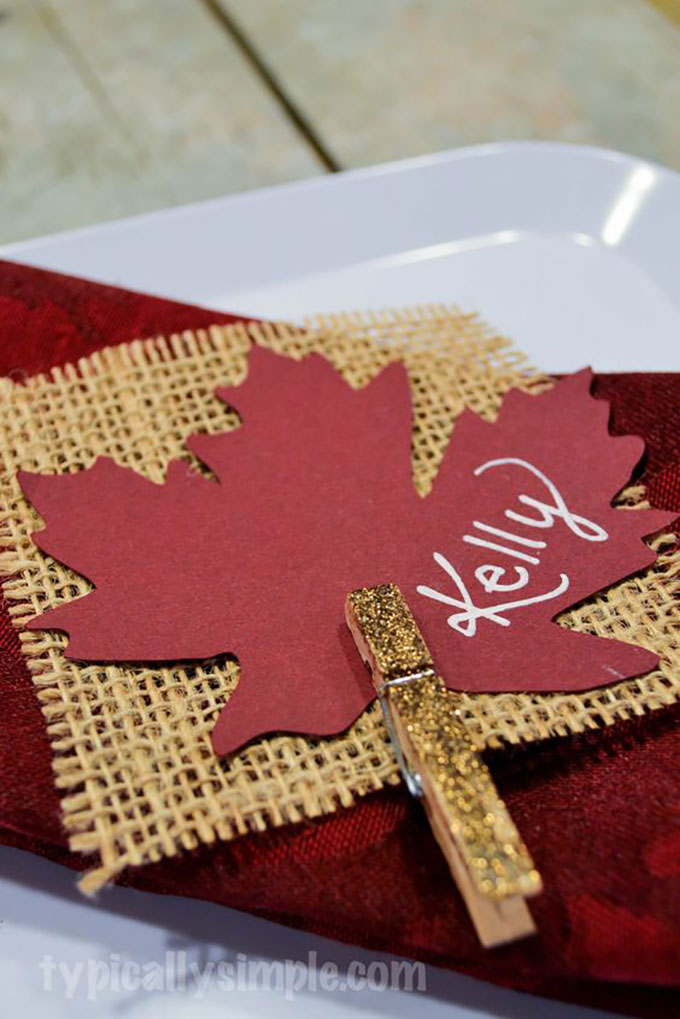 Thanksgiving Printables from Clean and Scentsible