Hello and welcome to Pretty Pintastic Party #198 and the Weekly Features. Check them out along with the other links below and leave your link if you have one. Enjoy the party and have a fantastic weekend! 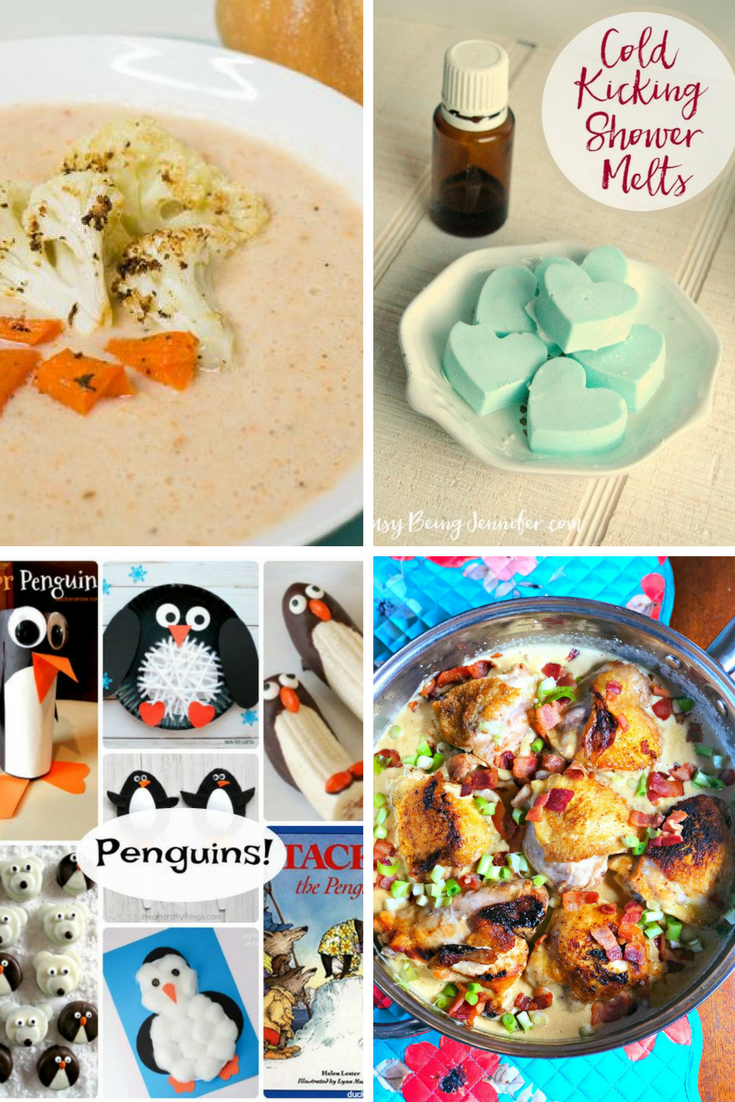