Happy Friday and welcome to this weeks Pretty Pintastic Party! I first want to share my favorite from last week, it's Starbuck's Copycat Recipe for Pumpkin Scones with Spiced Glaze from Budget Girl. So if you're a lover of Starbuck scones as I am you will love this recipe. Make some this weekend. 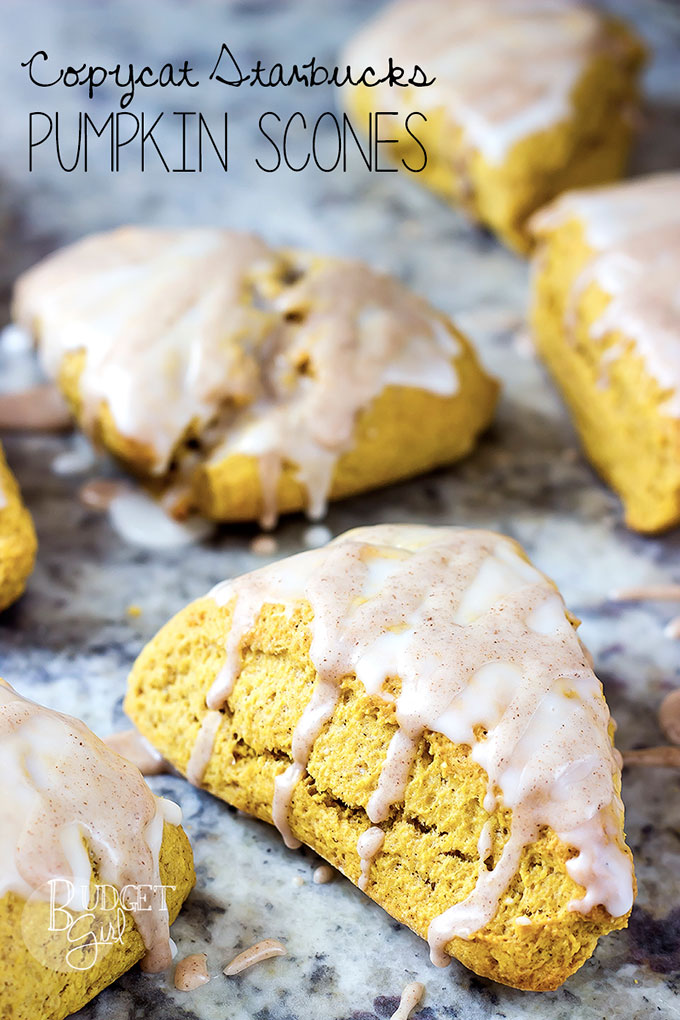