A cool down and a Pretty Pintastic Party, that's a wonderful thing!

The weather is getting cool here and I am loving it. It's my favorite time of the year, when it cools down and I can smell pumpkin spice in the air in every coffee shop. Something else I do a lot more of is bake, and my feature pick for this week is a true winner.  This Peach Crostata from Analida's Ethnic Spoon is easy, fast and delicious. 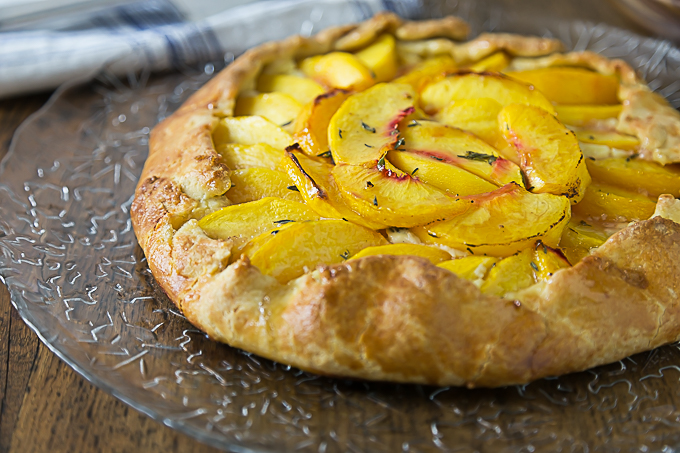